occasionally our motion capture system sees something that isn't there, an actor that's left the stage, for example, and tries to map it... this is the basis for phantoms: recording as the system captures something that really it shouldn't be seeing at all, it sees something but... we don't see anything, but the config of the system does, and the skeleton it sees is something 'other than' - a phantom... to give that other, unseen thing, a form is to make visual a thing that should not be there at all, to record a ghost in the system... it isn't a mistake at all, its evidence of what isn't/wasn't there although somehow... it was enough for the machine to 'see' us... our non-bodies becoming movement systems becoming bodies again, all immaterial, nothing physical, just moments of ghosts in the systems

Examples below are for evidence of work in progress as of mid May 2015. The finished video "Phantoms" is included on the Post Gridworks Release via Undervolt & Co.. There is an option for the Post Gridworks project that includes a printed book made up entirely of still frames from the "Phantoms" video. In addition, an academic short paper and video demonstration is scheduled to be given in Vancouver at MOCO'15 which coincides with ISEA2015. 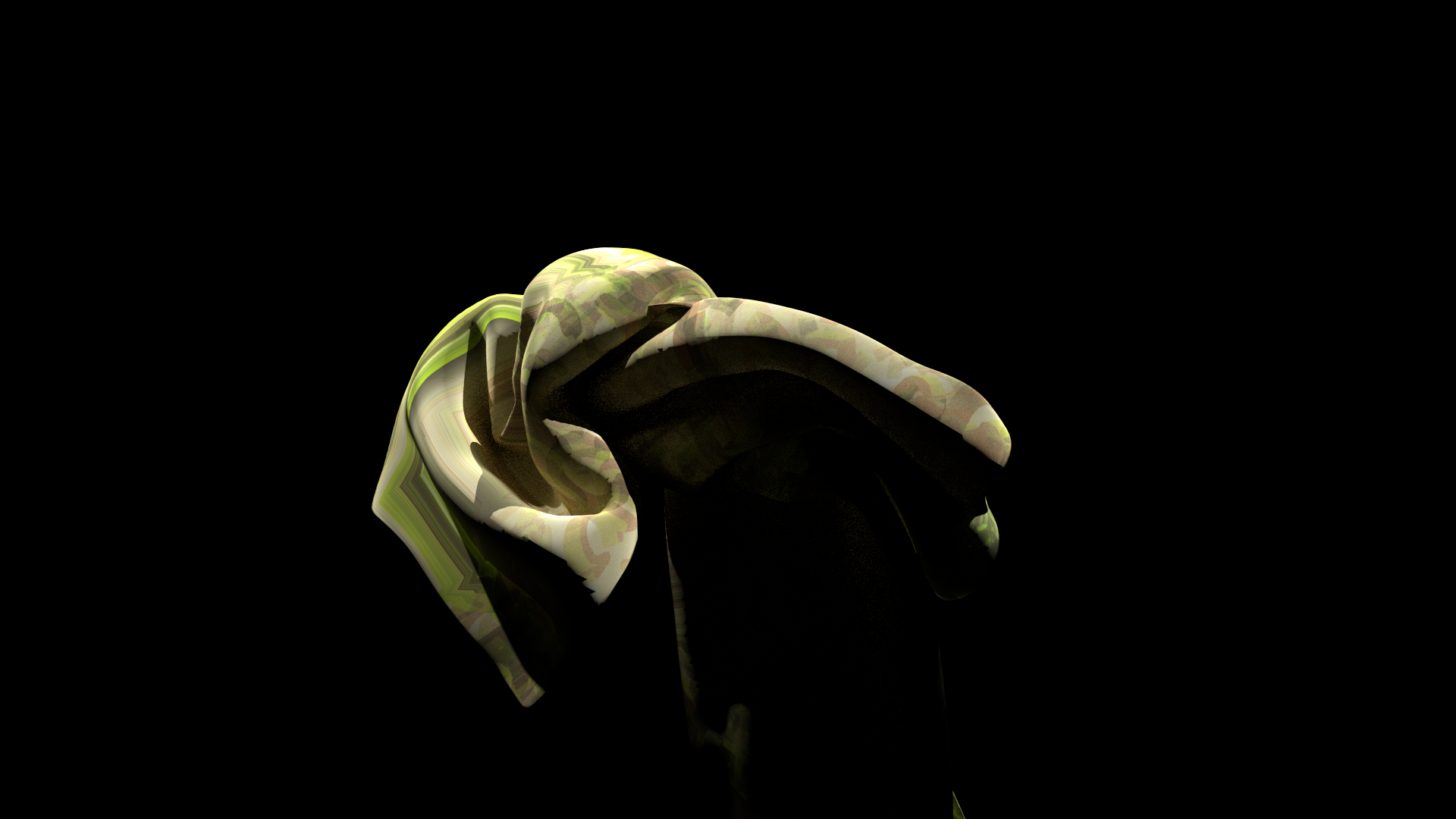 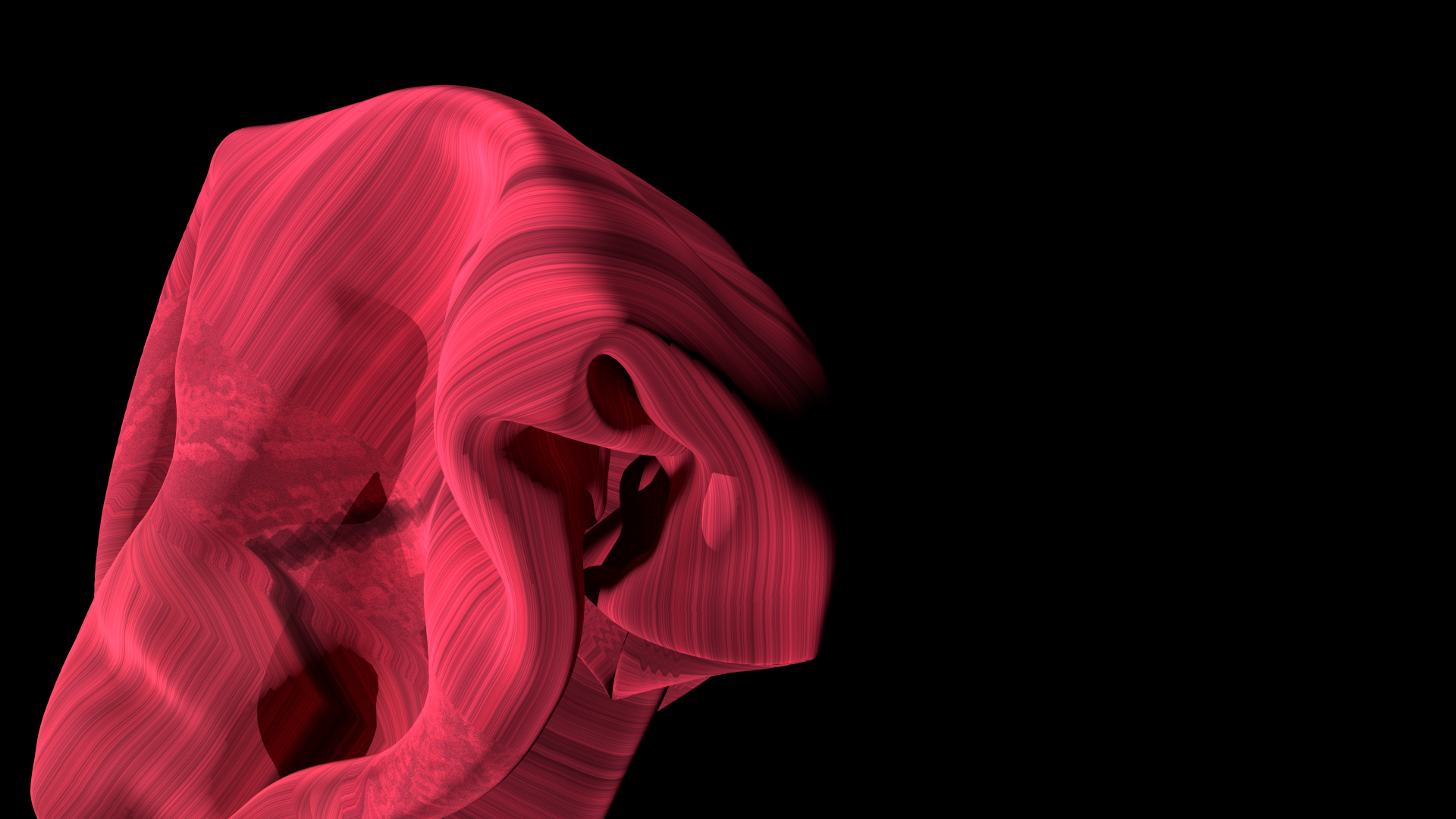 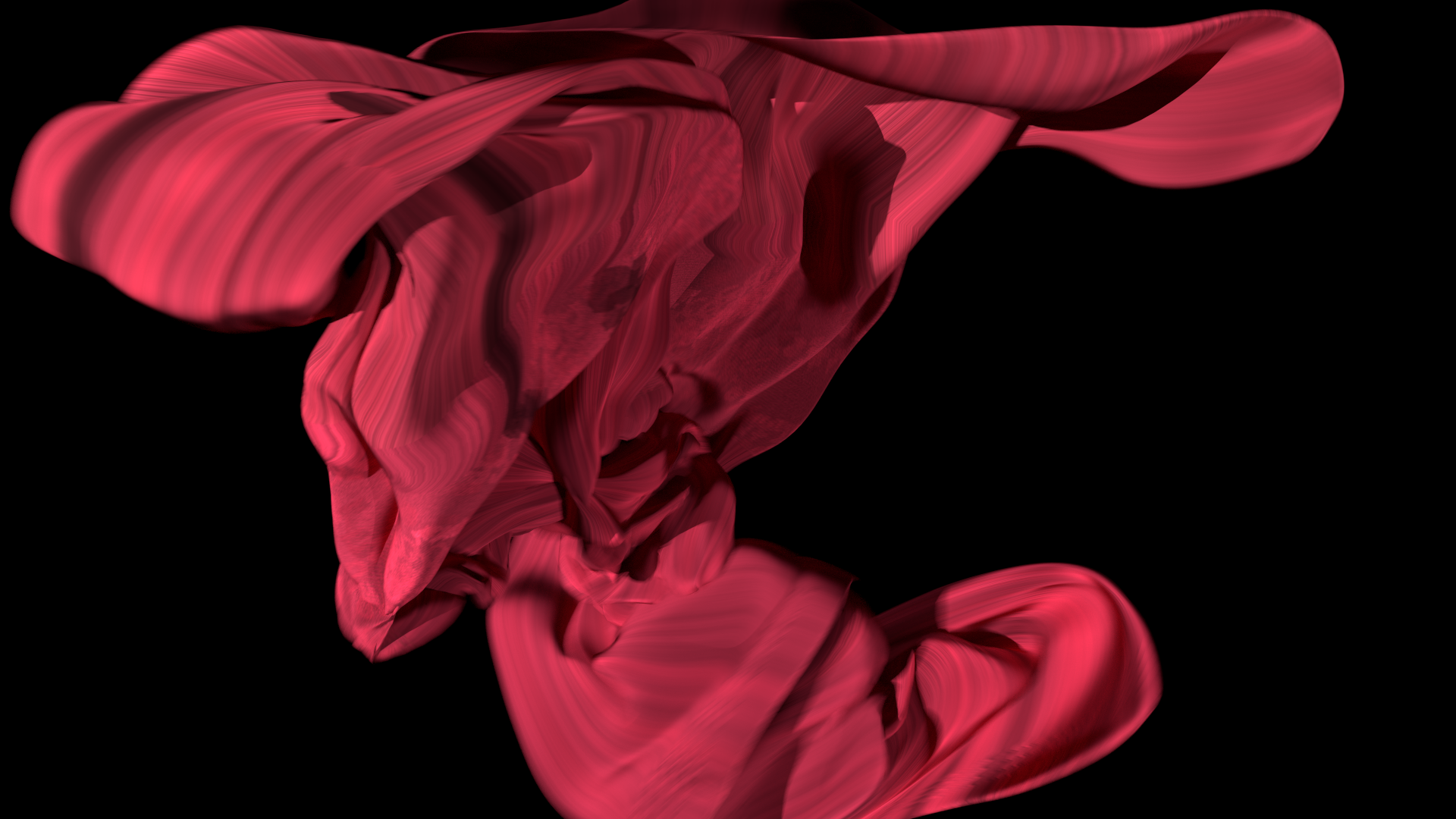